At this moment, a degree of triumph appears to be on the horizon for those seeking a better future for themselves and others.  The Minneapolis City Council declared that they intend to move forward with their sensible and well-thought-out decision to dismantle the existing Minneapolis Police Department (MPD) and replace it. In the short term, it means a contract with another agency, and in the long-term a more holistic, comprehensive and multifaceted response system suitable for the myriad issues present in a large and diverse metroplex like the Twin Cities.   We stand with, work with and congratulate those whose struggle and determination, in this moment, brings all of us the hope and joy that we might see positive, permanent and systemic change, in the near future.

We, at Community Power, want to communicate some thoughts on the matter at hand. As the protest organizers know far too well, that this was not about the death of one individual. It is, was and continues to be, about Justice, and as a struggle for real justice, this step, though significant and profoundly hard won, is not nearly enough, and unfortunately the struggle is far from over.

The following is an outline of the topics covered in this commentary:

Part 1: This Moment and What it Means

Part 2:   TRACING THE INTERSECTIONALITIES OF RACISM IN AMERICA

Part 3:   PROPOSALS FOR A BETTER FUTURE

We have watched a number of truly fascinating twists in the saga of the fracked gas plant, Mankato Energy Center (MEC)...

Xcel, 2018: It is  absolutely essential we buy the Mankato gas plant for the good of the ratepayers, the workers, and the climate, and we need to do it right away outside usual energy resource planning. Will you approve us buying it with ratepayer money?

In a press release on April 6th, the company stated that Xcel “plans to use the net gain on the sale to fund its corporate giving efforts, including support related to COVID-19 recovery” throughout the 8-state Xcel Energy service area. So far the company has committed $20 of the $30 million, including in-kind protective masks. 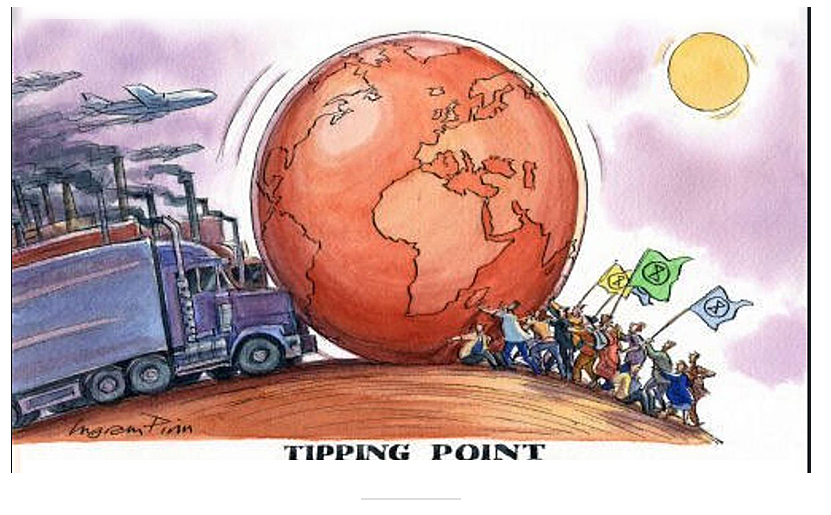 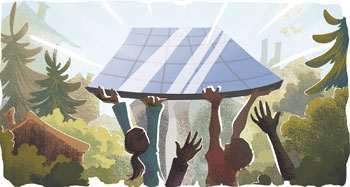 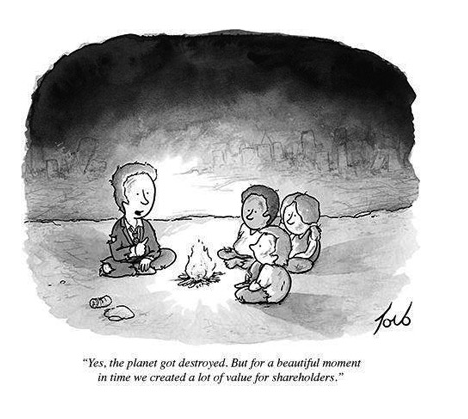 Whereas, Minnesotans still believe that whether your community is raising barns or skyscrapers, we all pull together in times of crisis. But we know some politicians and their corporate backers divide us by what we look like and how much money we have to keep us from coming together to win changes that actually help every family, no exceptions. Together, we can make Minnesota a place where every person can thrive.

Whereas, the potential to improve our economic well-being and increase jobs through a robust mobilization to reorder our energy, building, transportation, health and resource sectors is so great that must rise to this opportunity…

Whereas, the decisions we make about the air we breathe, the water in our cups and the soil our children play in, must go hand-in-hand with those we make about the work we do, where our energy comes from and how we get around day-in and day-out. Our choices make our lives and our world (be it health, food, mental and emotional stability, conflict [from road rage to world wars], art, commerce, mobility, infrastructure capacity, diplomacy, justice, beauty, culture or familial stability)…

Whereas, we recognize that certain mindsets promote injustice, while our goals are to give every family, regardless of zip code, the peace of mind that comes with comfortable homes, lower bills and healthy children…

Whereas, our moral imperative to repair and heal the harm to our climate and to Black, Brown and Indigenous people demonstrate that our path to a more fair and more loving Clean Energy future must be a just transition for all of those impacted by our need to produce real solutions to the Climate Crisis, as an imperative to serve both our values and the success of the transition itself…

Whereas, the only way to achieve such change is to involve our communities in the wealth, decision-making and implementation of this work, at all levels…

An Entertaining Guide to bringing the CLEAR Resolution at Precinct Caucuses

The CLEAR Resolution provides principles and political goals for Minnesota’s energy and environmental future.  It is based on work by Community Power, in coalition with allies operating around the state, to develop a legislative package we’re calling the Clean Local Equitable Affordable Reliable (CLEAR) Bill.

Think of the CLEAR Bill as the highlights of the energy, environment, equity, justice, labor, community wealth-building, community empowerment, local freedom and plant community preservation conversations that we’ve been having between governments (large and small), regulators, utilities, polluters, unions and the green movement for decades.

*** First an important note: Every caucus has a protocol for resolutions.  Perhaps they require them sent in ahead of time, in writing, or maybe there is a specific form they must be presented on, that you have to look up beforehand.  Often you have to turn in a written copy and then present it, in which case it might be a good idea to keep a copy for yourself.  And, most importantly, since this is a matter of conviction and exposure as much as anything else: bring copies to share with your neighbors. ***