Many thanks to the Saint Paul Branch of MN350.org for hosting the Ward 6 Energy Democracy Forum on Oct. 1 at the Arlington Hills Community Center.

St. Paul 350 are grassroots volunteers committed to ending the pollution that is damaging communities and climate, and for speeding the transition to clean energy, while creating a just and healthy future for all of us. As more of our neighbors seek ways to respond to the climate crisis, St. Paul 350 has begun to organize meaningful actions for us to take together.
Ward 6 is the only open Saint Paul City Council race without an incumbent running for re-election.
At the forum, there were 4 prepared questions read by two moderators from Ward 6, Patricia Enstad and Mike Hirabayashi. Also included were audience questions and closing statements.
Similar to Community Power's Minneapolis work in 2017, being in good communication with the forum participants ahead of time doubled as candidate education on topics including:

Watch the video at the link below: 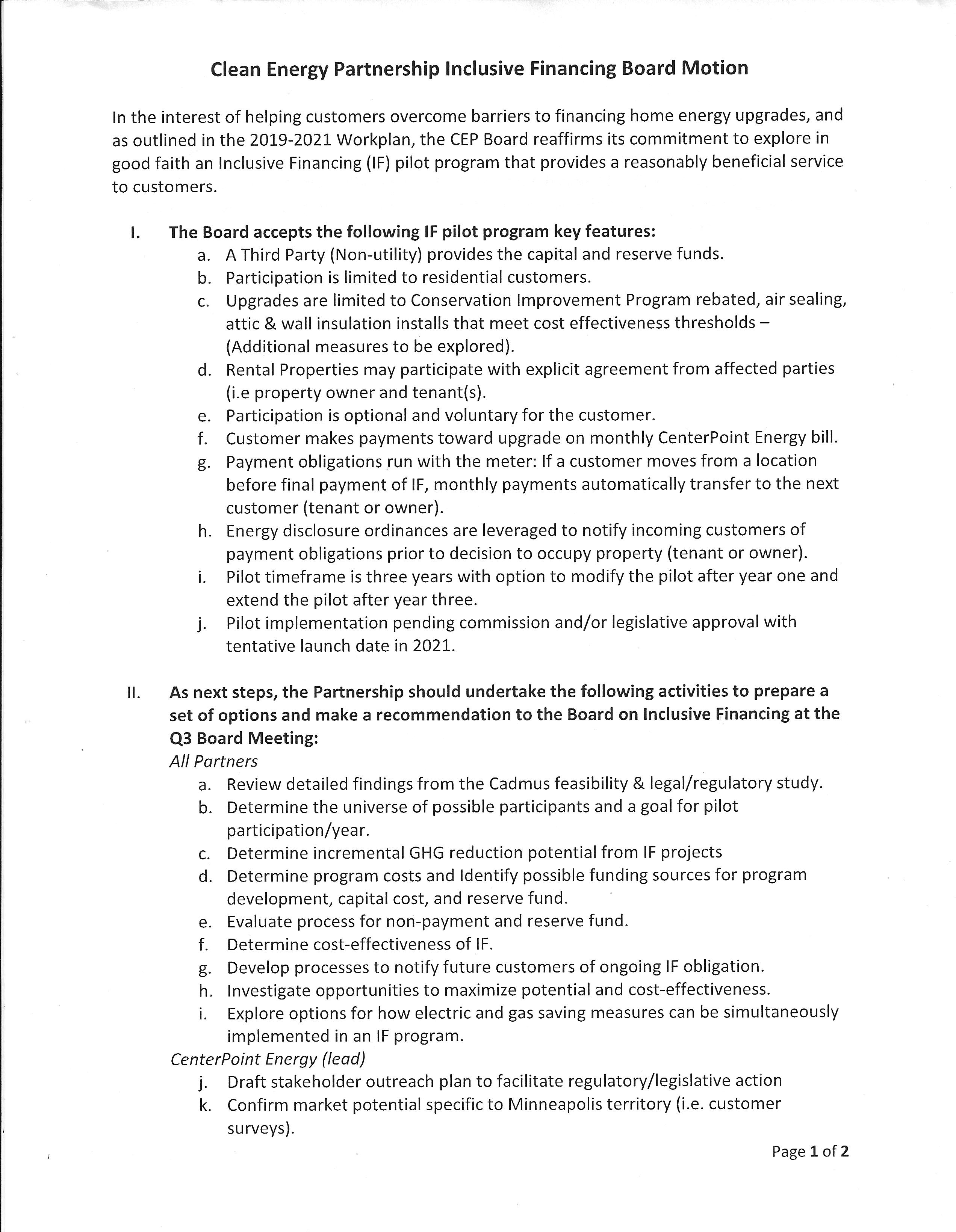 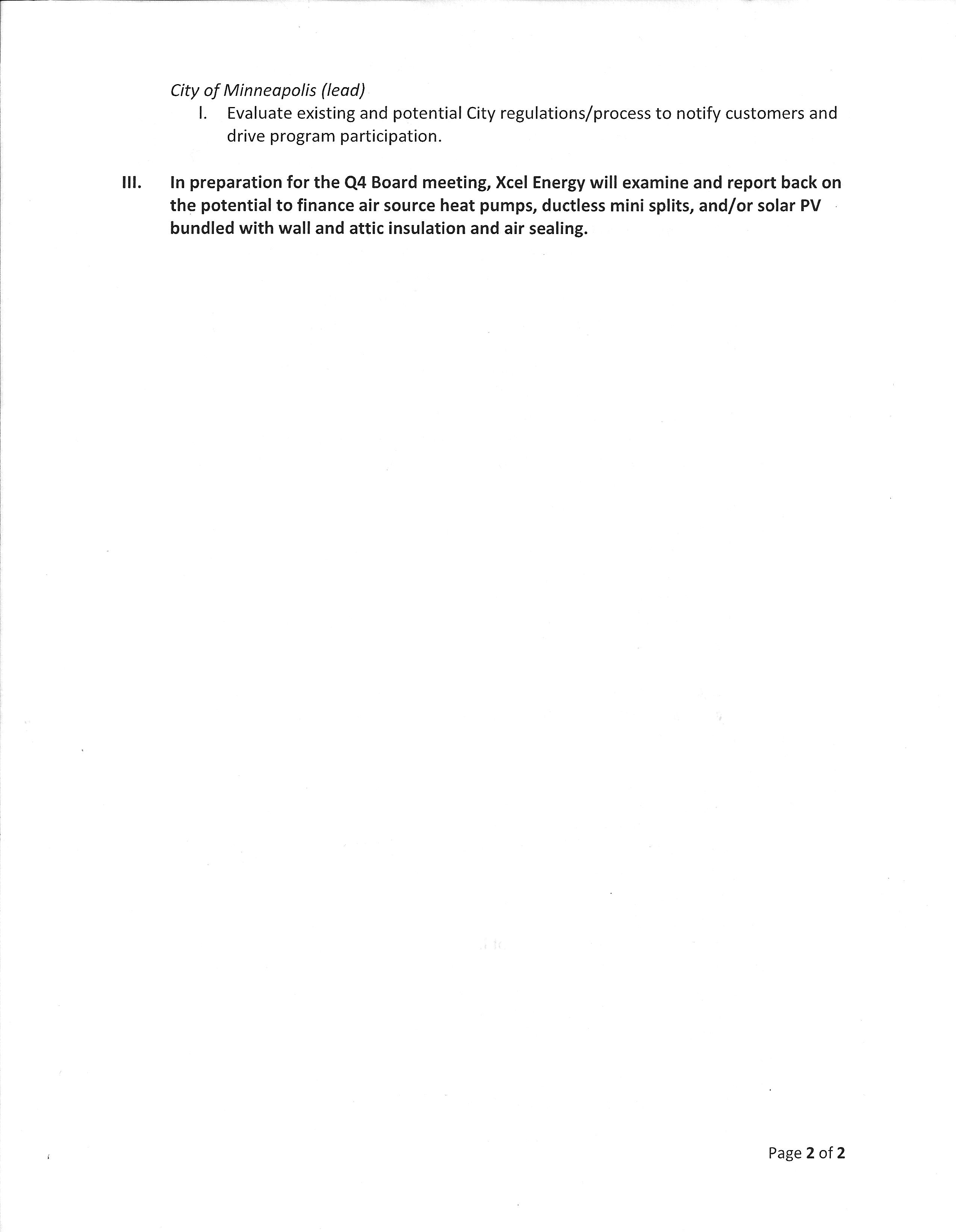