After years of conversations with community partners, technical experts, and City leaders, we had a whirlwind of progress and work on Inclusive Financing. On November 20th after a series of public hearings, comment periods, and letter-writing, the overseeing judge issued a recommendation that the PUC approve Minneapolis' pilot project for inclusive energy financing. The Judge also called to the PUC to take up the bold and necessary interpretation that the PUC should allow "a thousand flowers bloom" when it comes to energy efficiency.

*** Want to see the Judges recommendation (or read the comments which Community Power's submitted thus far?

Click here and in the row that says “Docket Number” choose 19 in the drop-down menu, and type in 524 as the number. Judge Lipman's Recommendation will be listed as the only document submitted on November 20th. You can find the 3 Comments which Community Power contributed to the discussion by scrolling to the dates of August 21st, October 7th, and December 7th. 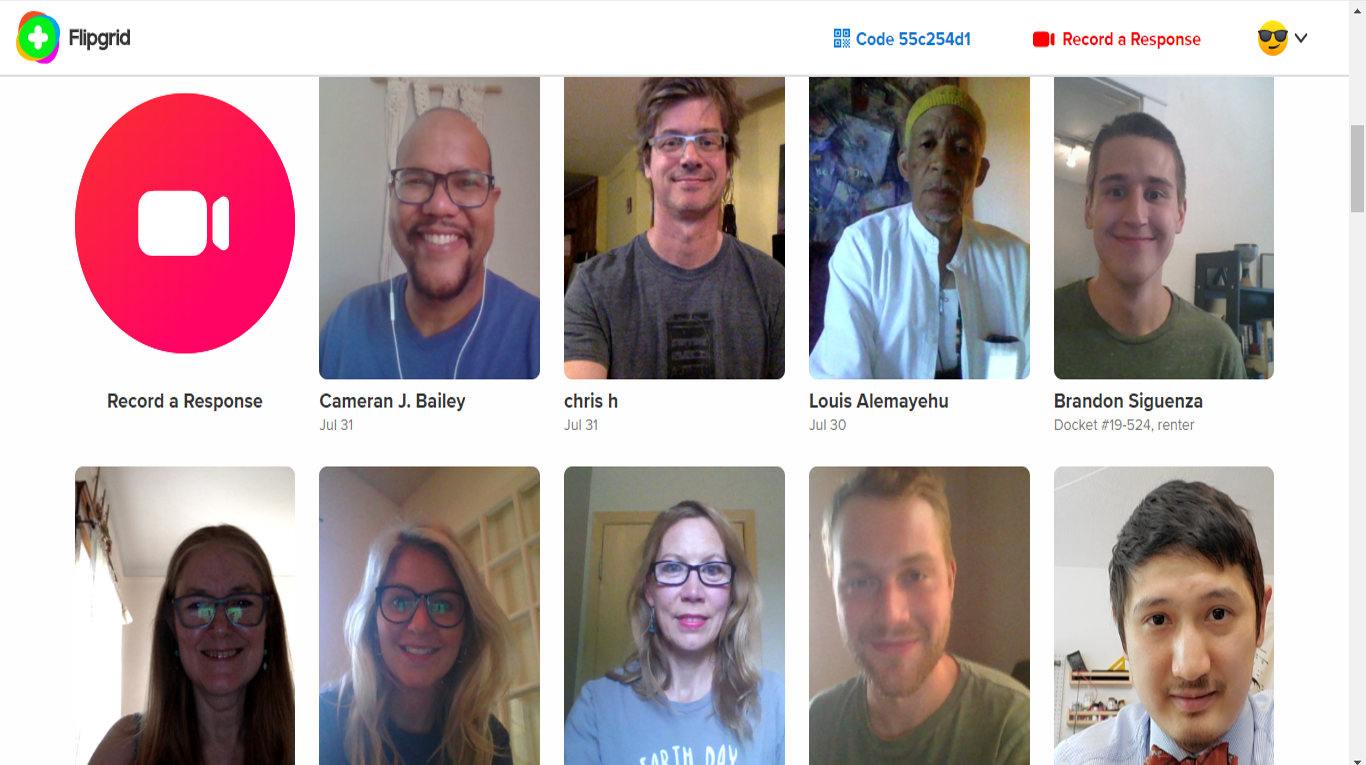 Community Power helped open the doors for ordinary folks to comment on the plans of energy utilities by winning a decision from a judge to allow short video testimony. Our first case saw a total of 72  Minnesotans take advantage of this option! That show of support played a key role in the judges recent encouraging decision. The Judge cited this as an important precedent that captured the spirit of the law for participation, transparency, fairness, and process. Sincere thanks to the team at Sierra Club and CERTs for helping pull this off together, and to ILSR, CEF, and MN350 for co-signing our letter for this new form of testimony and adding key data points. 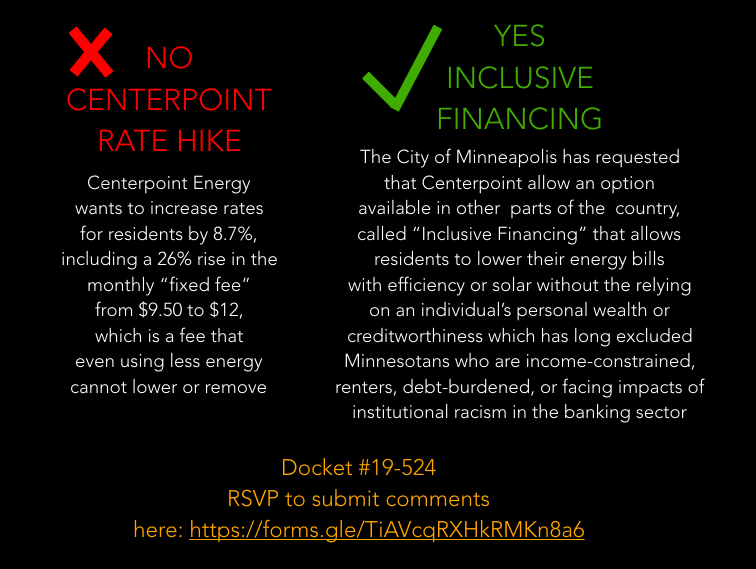 Note: The Public Comments period closed on August 21st but all submitted written comments are still visible by accessing the same docket as the above instructions on how to find the Judges Recommendation

The state-wide Inclusive Financing Feasibility Study has COMPLETED! Monthly closed stakeholder sessions hosted by the UMN began in December of 2018 and finished in August of 2019. 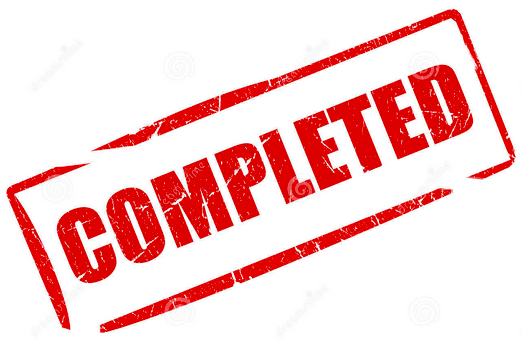 with Harlan Lachman of EEI and members of Minneapolis + St. Paul City Councils

with Dr. Holmes Hummel of CleanEnergyWorks 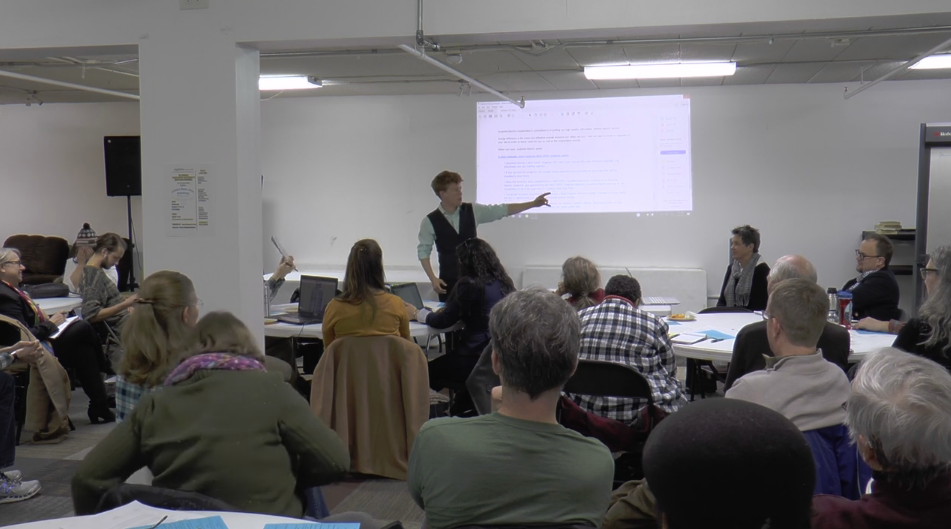