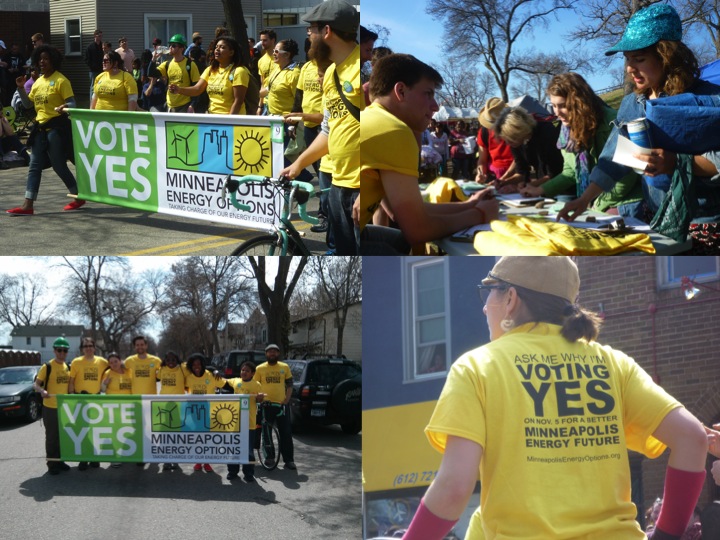 August 8, 2013 (MINNEAPOLIS) — Earlier today, Northern States Power–Minnesota President and CEO Dave Sparby sent Minneapolis Mayor R.T. Rybak and City Council President Barbara Johnson a letter in which he outlined a number of new commitments that Xcel Energy is willing to make to Minneapolis’ energy future and to “provide the city with even more choices for reliable, clean, cost-effective energy.”

Later in the day, Mayor Rybak sent President Sparby a detailed response in which he expressed “real hope that we can seize opportunities that have been missed in the past” — including, among others, to power the City’s streetlights with renewable energy, to make a solar investment at Xcel’s Riverside plant, and to provide Minneapolis-specific reliability reports, all points or commitments that President Sparby outlined in his letter.

Mayor Rybak also expressed the hope that future conversations between the City and Xcel will “address the unique challenges of Minneapolis’ older housing stock and the dramatic benefits of improved weatherization, in both winter and summer.”

Mayor Rybak added, “I thank City Coordinator Paul Aasen and Council Member Elizabeth Glidden, chair of the Council’s Regulatory, Energy and Environment Committee, for their hard work in helping to secure these commitments. I also thank advocates, including Minneapolis Energy Options, for pushing our community and me to expect more and for insisting on a more sustainable energy system for future generations.”

Mayor Rybak praised the groundwork that President Sparby’s letter laid “for a productive, collaborative partnership that will bring forward a next-generation energy system for Minneapolis that is green, efficient, reliable and affordable.”

Mayor Rybak’s letter concluded: “I appreciate the important commitments that Xcel has made in your letter. I believe, and I think that my colleagues on the City Council believe, that we should not preempt the conversations that come next by putting a question about municipalization on the ballot three months from now. I will ask that City Coordinator Paul Aasen work with your staff to continue this conversation and solidify our next steps in building this partnership.”