That would be a $677.4 million increase in revenue for them, over a three-year period. Just more than half that amount can be expected to go into effect just next year in 2022 although Minnesota utility regulators softened the interim rate increases sought by Xcel on a December 9th ruling.

In addition, Xcel is also proposing to raise the guaranteed rate of return it collects from customers to pay shareholders from a current 9.06% to 10.2% per year.

Even by that measure, a rate increase in the neighborhood of 20% is still a bit of a shocker and much higher than usual.

Chris Clark, the President of NSP, Xcel's subsidiary that serves Minnesota and the Dakotas is quoted in the Star Tribune "This is a pretty straightforward rate case. It's really focused on the poles and wires part of our business and making the necessary infrastructure investments."

It is standard behavior for investor-owned utilities to try to leverage their power to distort transmission system planning in their favor. Building new HVT lines makes it easier for a monopoly to keep new renewables under their market share and fend off competition.

Uprooting the structural inequality behind much of the rate hikes at its source would involve the energy democracy of making the build out of our energy system more of a public decision. Specifically, Xcel or any utility needs to be held accountable to maximize its opportunities to deploy new distributed renewable generation on the low-voltage distribution system, that can be consumed within the footprint of each adjacent substation, before building out new million-dollar-per-mile high voltage transmission lines. 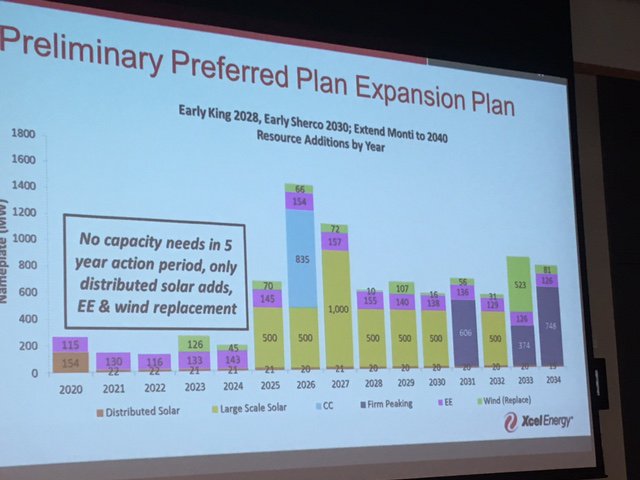